Human Trafficking Doesn’t Stop Amid COVID-19 Pandemic, But Neither Does Love 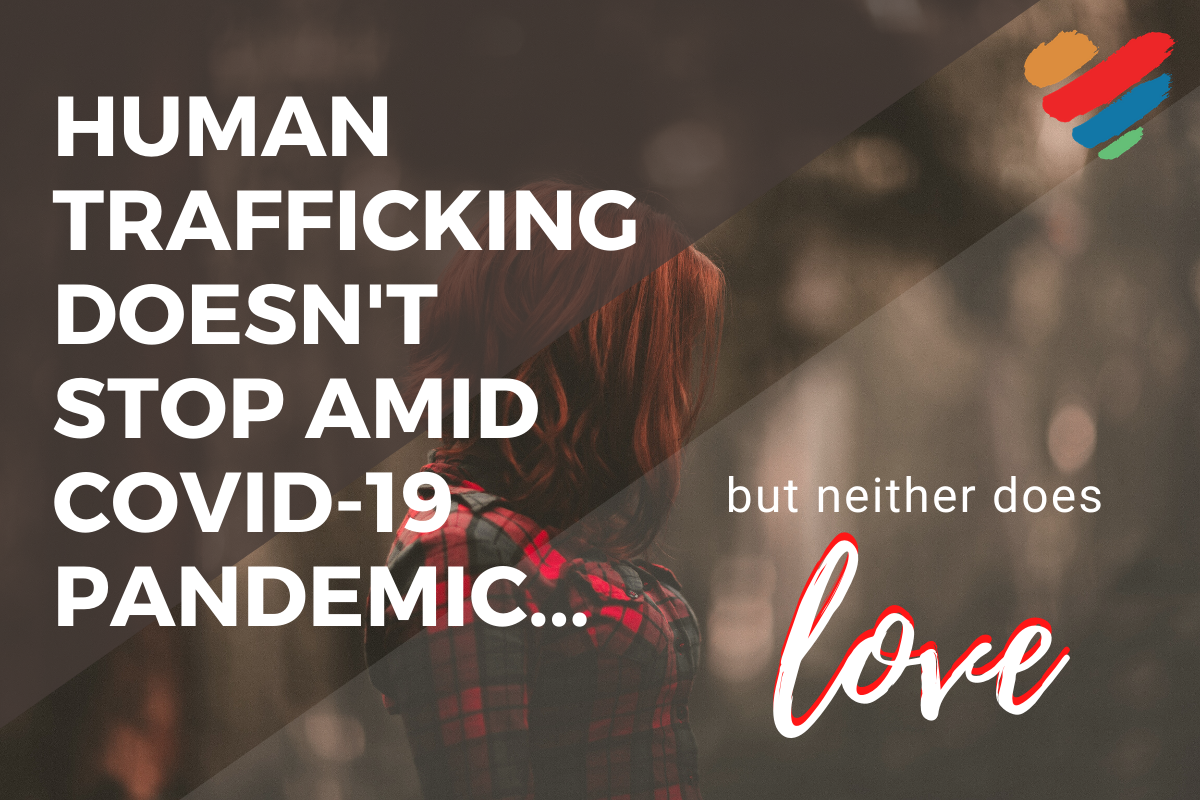 You’ve watched the news. You’ve seen the reports. And you’ve been inundated with numbers and statistics and ways to “flatten the curve”. People around the world are dying from COVID-19 by the thousands, yet we’re interrupting your #CoronaWatch2020 news cycle to talk about human trafficking?

You better believe we are.

Human traffickers have little to no regard for human life. We know that.  The baseness of these individuals is beyond our comprehension because our minds and hearts simply don’t operate that way. So, it shouldn’t surprise us that amid this worldwide pandemic of COVID-19, when the majority of the world is self-isolating to stop the spread of infection, human traffickers are engaged in today’s slave trade without the slightest remorse for the damage they are causing. Human trafficking doesn’t stop just because of a pandemic. 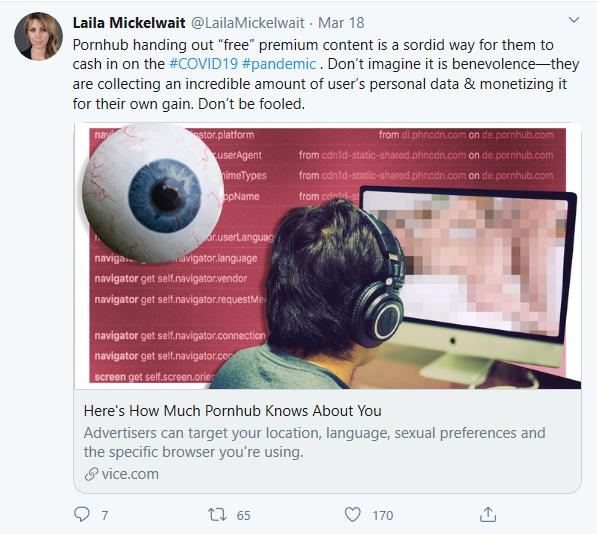 In our human nature, we want to assume that these cases are isolated incidents and that the majority of the videos that are shown on the popular site were filmed by consenting adults. We want to believe that as soon as the company became aware of this horror, they took urgent action to remove those videos promptly.  But, that seems to be far from the truth. A simple scroll through the Twitter feed of Laila Mickelwait, Director of Abolition for Exodus Cry, shows countless cases of women and children who have been begging Pornhub to remove videos that were made of them against their will.

Sadly, abusive and neglectful parents also leave children and teens fending for themselves in these uncertain and stressful times.

Increased rates of abuse and exploitation of children have occurred during previous public health emergencies. School closures during the outbreak of Ebola virus disease in West Africa from 2014 to 2016, for example, contributed to spikes in child labor, neglect, sexual abuse and teenage pregnancies. In Sierra Leone, cases of teenage pregnancy more than doubled to 14,000 from before the outbreak. ~UNICEF

The young people of our world are at elevated risk throughout this pandemic. Those who relied on school as a place of safety and provision are now battling hunger and abuse. Children and teens in even the wealthiest of loving families find they are not exempt from the grooming tactics of online predators. Evil doesn’t stop, but neither does love.

With the closure of all social gathering spaces, our anti-trafficking ambitions are facing great economic hardship as we rely on funds generated at our popular Palate Coffee Brewery to sustain our mission. That’s just motivated us to get creative and find innovative ways to best serve our customers during this increasingly difficult time. Barista Rachel shares 3 great ways that you can help Palate keep her doors open during this difficult time in this article. But we know there is so much more than love can do.

Every girl rescued receives a Freedom Bag from Love Missions. These bags are full of toiletries, blessings, and other essential items to help her through one of the most excruciatingly painful periods of her life. Love doesn’t stop during a pandemic; if anything, it strengthens. Can you show your love by purchasing the following needed items for our Freedom Bags? Items can be dropped off at Palate. These items include:

These are difficult, unprecedented times. Human trafficking and other evil atrocities have not slowed down. That’s why it’s imperative that you and I don’t lose sight of our calling. It’s crucial, now more than ever, that we put our money where are mouths are and give selflessly to help others. Human trafficking hasn’t stopped amid the COVID-19 pandemic, but love hasn’t stopped, either. 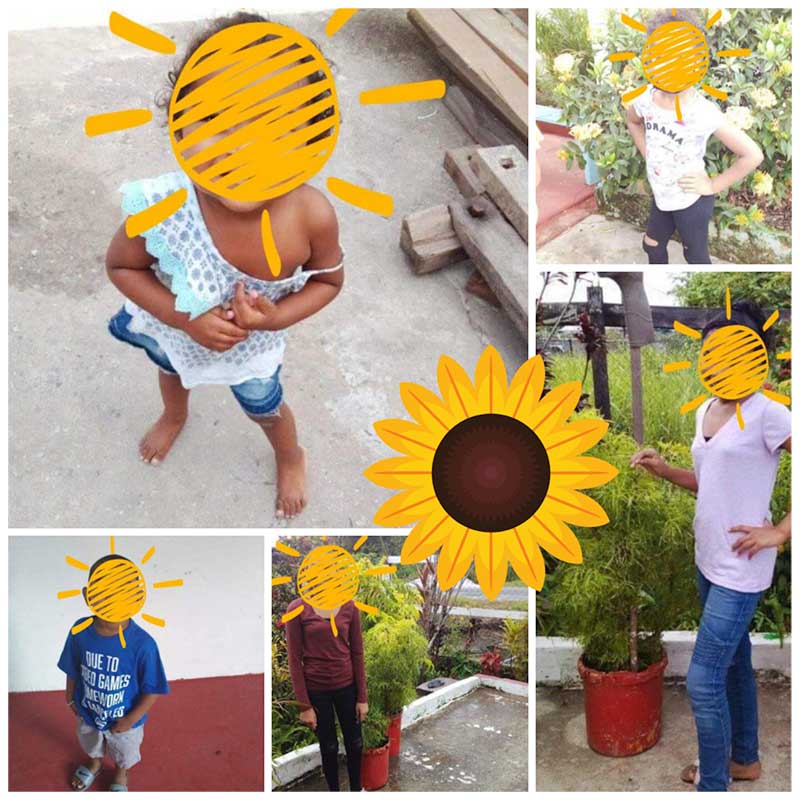