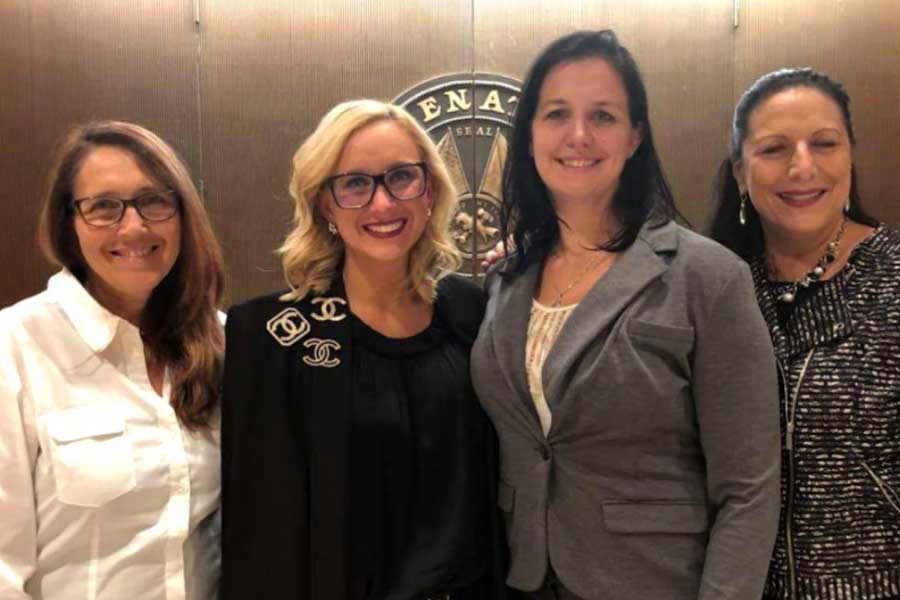 Sex trafficking in Florida is a huge problem, with statistics from the Department of Health showing that the state has the third-highest trafficking numbers in the country. Much of this trafficking is within the tourism industry.

Earlier this year, the state’s hotel association successfully fought proposed legislation that would hold businesses liable for trafficking. This was a bill that Love Mission’s founder, Tina Kadolph, went to Tallahassee to help fight for, along with many other victims on this crime.

While the more comprehensive bill that was proposed was defeated, the hotel industry did say they would support a bill that will require that training of their industry’s front-desk staff and housekeepers on how to spot and report suspected trafficking in their establishments.

The HB851 Human Trafficking bill was signed into law late yesterday by Florida Governor Ron DeSantis. The new state law, which will take affect starting July 1, carries fine of $2,000 a day for businesses that fail to comply after a warning. 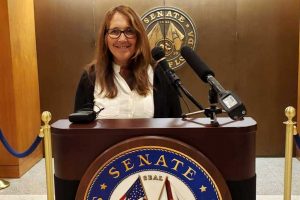 Tina said after the signing of the bill into law, “I’m so excited to see progress. We have fought long and hard to get these laws changed to protect our children. We may not be completely where we want to be. But today we celebrate steps forward for the future of this generation and the next. This is a huge step forward and is going to save many lives!”

Governor DeSantis issued a statement defending the importance of the new law saying, “Florida has zero tolerance for human trafficking and those who allow it to thrive in the shadows. I am proud to sign this important piece of legislation into law.”

An announcement made by the American Hotel & Lodging Association yesterday vowed to fight widespread sex trafficking on its properties through a new campaign they have started called No Room for Trafficking.

Their action plan for the campaign include:

The association covers more that 90% of the hotel industry. The association’s president and CEO, Chip Rogers, said that many hotels have already taken steps on their own to start training employees and to establish rules for reporting. He noted that Marriott has already trained over 600,000 employees on the issue.

However, their announcement came as two women who said they were forced into prostitution as teenagers filed a lawsuit again three Philadelphia hotels in late March. Their suit alleges that the businesses ignored and made money from the trafficking that happened on their premises.

The association says their announcement was not related to the filing of that March lawsuit, or other similar lawsuits currently being filed around the country.

And while advocates for the survivors and victims of human trafficking applaud the effort, many say they took issue with the association’s statement that they have a “strong record of combating trafficking and supporting survivors.”