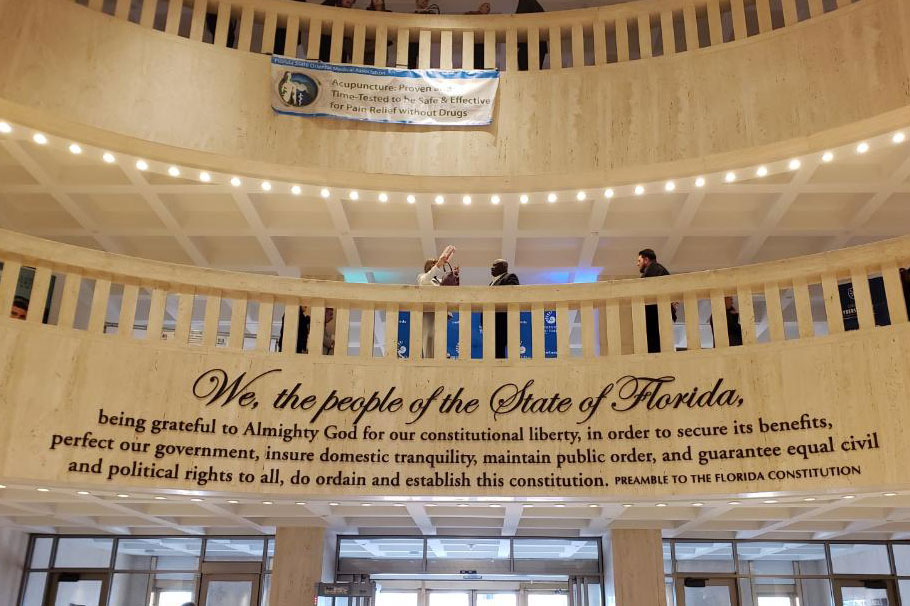 On Tuesday, March 19, 2019, the House PreK-12 Quality Subcommittee in Florida voted unanimously to pass a human trafficking bill, House Bill HB259. The bipartisan Bill is sponsored by state Rep. Patricia Williams, a Fort Lauderdale Democrat, and Republican Rep. Rene “Coach P” Plasencia, of Orlando, and it has a measure that would include human trafficking as part of the curriculum in the health classes currently taught in Florida public schools. 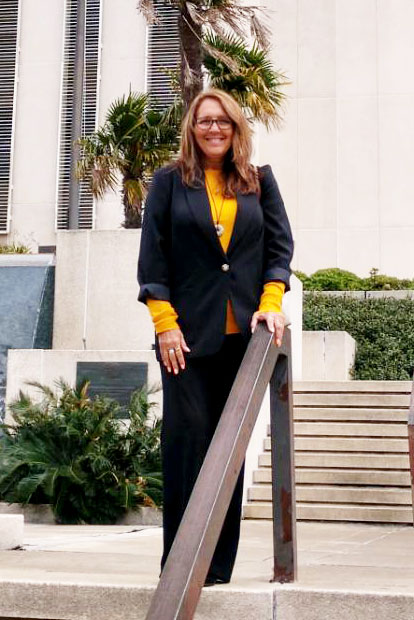 Love Missions founder, Tina Kadolph, was at the Capital in Tallahassee on Tuesday, advocating for children, along with Orlando-based Paving the Way and Florida Abolitionist, and says, “I’ve had children that I’ve given education classes to come to me and tell me that they were talking online to a stranger or having them send inappropriate pictures. After education they knew how dangerous this is and thought it could be a trafficker. They then deleted the app they were using in front of me. I know this will save lives. Children are vulnerable — they just need to know the dangers.”

In Florida, twenty-two school districts already include human trafficking information in their health classes. But, if the bill passes a final House floor vote, after going through two more subcommittee stops, it means that all children who attend Florida public schools would be taught about the dangers and warning signs of human trafficking. A step in the right direction in our work to help educate the public about this.

The curriculum would teach children how to recognize and understand human trafficking, as well as child abuse. According the the language in the Bill:

“The human trafficking education portion of the health curriculum must include, but is not limited to, information on the warning signs of human trafficking, terms used by traffickers, red flags that would indicate a trafficker’s malicious intent toward a student, websites that are popular with traffickers, and details on how a student may get help.”

Rep. Williams stated that the course will save lives and prevent many children from becoming victims. 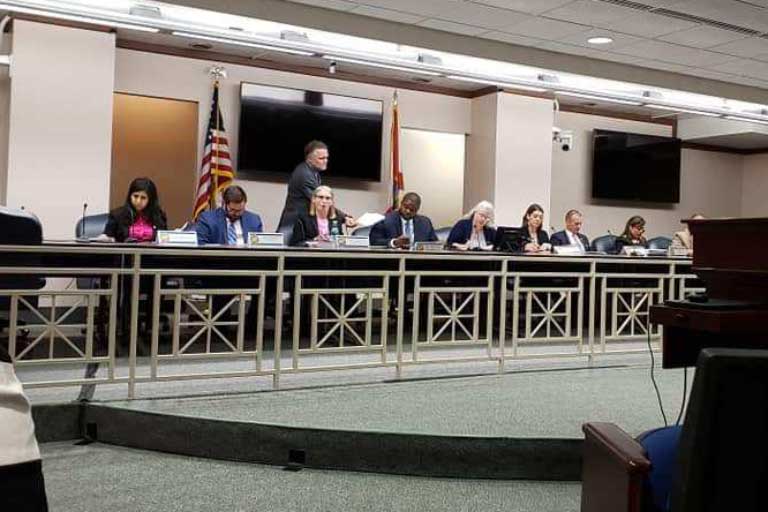