Women Often Play a Key Role in the Trafficking of Children 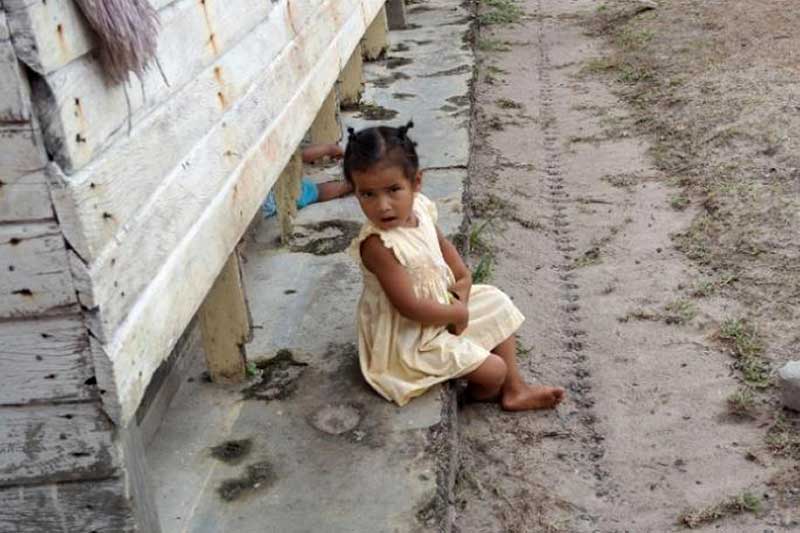 Slavery comes in many forms. And, so do traffickers. In a heartbreaking article written by Fiona de Hoog Cius, a researcher in Modern Slavery and Human Rights at Sheffield Hallam University, hundreds of thousands of children suffer in slavery and women often play a significant role in perpetuating the system.

In an article she wrote for The Conversation, de Hoog Cius speaks as to how poverty plays a role in this. People, often women, look for children from economically disadvantaged families in rural areas of Haiti, usually under the guise of looking for “help around the house,” and approach the children’s families who are not aware of the situations they are sending their children off to experience.

Instead, they believe they are giving their children access to food, education, and a better life. They don’t realize that their children will be trafficked and treated as slaves, and their own basic needs aren’t even being met by the people that gave promise to their families of a “better life” for them.

One such woman, talking about how she acquires children, admitted:

The mother can ask me ‘Is she a good person?’ I say ‘yes’ to her just so she’ll agree to give me her child even though sometimes I don’t even know the person the child will be going to live with. But to secure the parents’ trust, I’ll say anything at all.

Unfortunately, this type of things happens in more places than just Haiti. Love Missions own team has seen it themselves first hand. 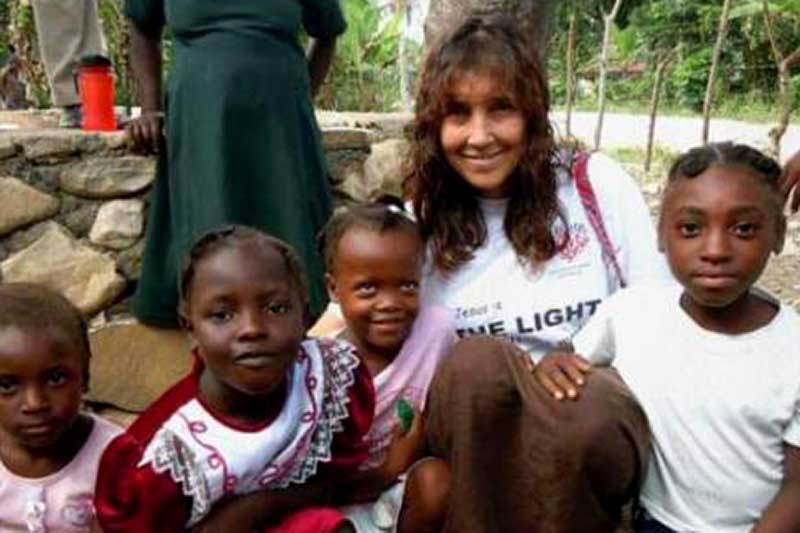 Love Missions founder Tina Kadolph said, “I see it all the time. I had a mom with four little girls under the age of seven approach me in Guyana.”

“She was struggling to provide their basic needs of food, clothing, and shelter. She asked if I would take her oldest a beautiful 7-year old child. She wanted her to get an education and better opportunities and come back and help her family when she was successful.”

“I explained to her it wasn’t that easy. Legally you can’t just take a child to the United States. There is a process. I then told her, if someone came to their village and said they could just take them that is a lie, and they would be planing harm or trafficking of her child.”

Kadolph added, “We educate families on this every time we get the opportunity in the hopes of saving children’s lives.”

When will this truly break our hearts into action? 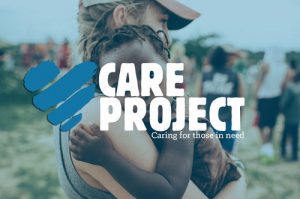 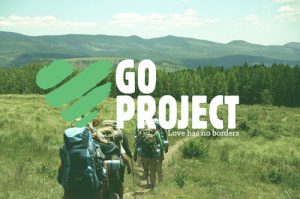